The SPFL are able to “throw the ebook” at St Mirren for his or her current Covid-19 woes which have resulted of their final two video games being postponed. (Each day Mail print version)

Aberdeen supervisor Derek McInnes says his facet are judged towards the Outdated Agency as he targets Celtic’s downfall on Sunday at Pittodrie. (Daily Record)

Hibs boss Jack Ross has pleaded with the SPFL to not begin handing out forfeits to golf equipment for Covid-19 name offs. (Daily Record)

Dundee United striker Lawrence Shankland has opened up about leaving the Scotland camp and changing into a father. (The Courier)

Hibernian Ladies’s captain Joelle Murray says she was provided the job as player-manager, however turned it down after speaking to Scotland boss Shelley Kerr. (Anyone’s Game) 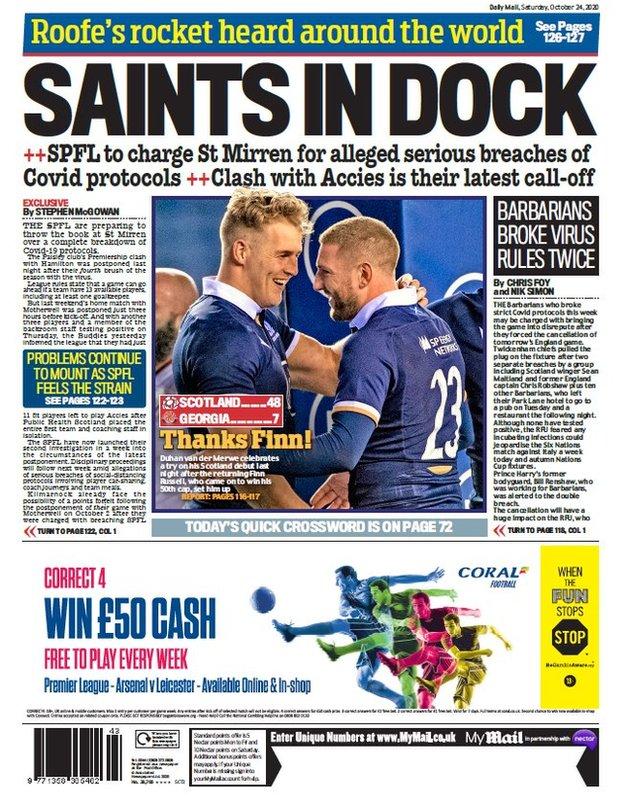 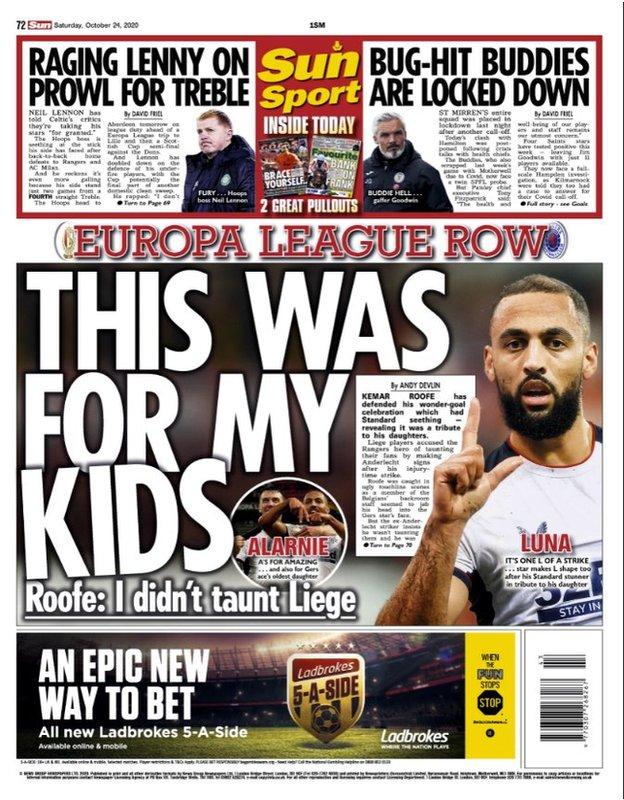 DYK Sai Pallavi made headlines way before ‘Premam’ with her dance performance in ‘Dhee 4’?