Celtic centre-back Christopher Jullien is “not nervous” about supervisor Neil Lennon’s future and is assured the workforce will quickly attain the efficiency degree of final season. (Herald)

Lennon is “delusional” over the workforce’s kind after defeat to Sparta Prague made it two wins in 9, and the board now have an enormous choice over whether or not to sack him, says former Celtic striker Chris Sutton. (Sun)

St Johnstone supervisor Callum Davidson says it is an honour to be named the membership’s fourth biggest participant of all time in a brand new guide. (Courier)

Ross County’s squad is depleted by “eight or 9 accidents”, says supervisor Stuart Kettlewell, as they put together to face Celtic within the League Cup final 16 on Sunday. (Press & Journal)

Hearts will maintain talks with left-back Stephen Kingsley as they intention to increase his contract past the top of this season. (Scotsman) 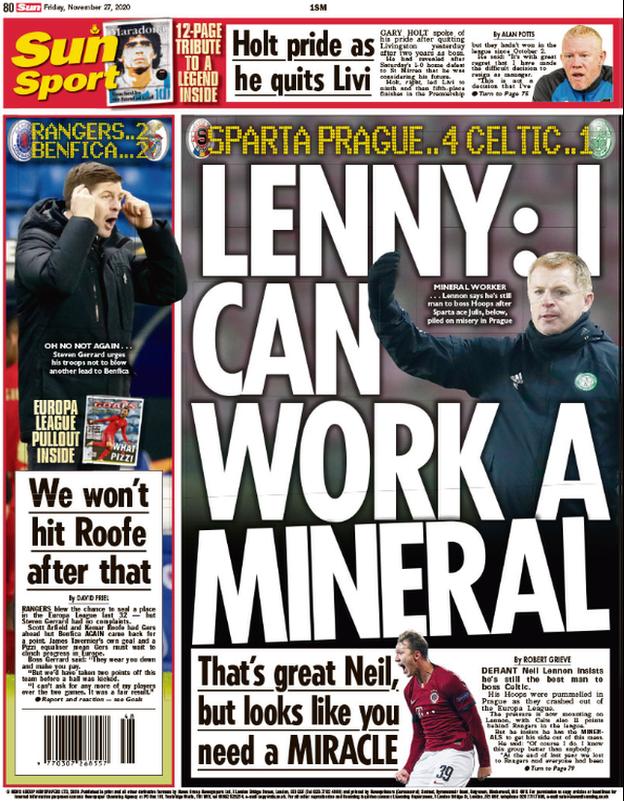 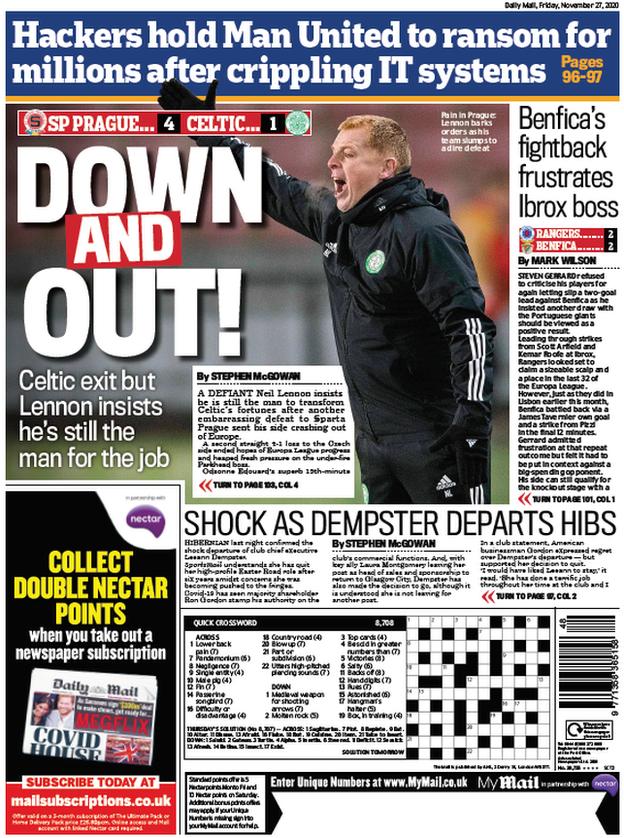 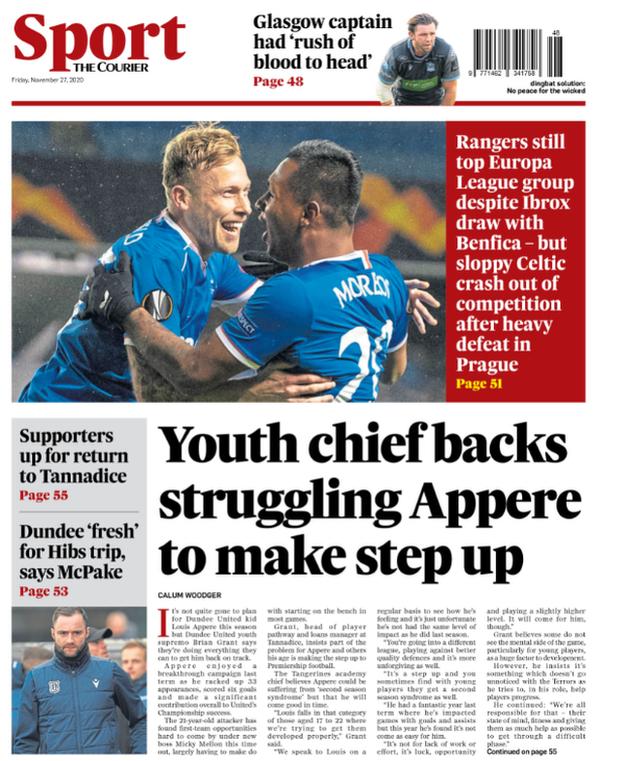 TV star Subuhii Joshii on her web debut: It was about time