Ross County captain Michael Gardyne is underneath investigation by the Scottish FA’s compliance officer for an alleged offensive remark made throughout Sunday’s defeat by Rangers (Scottish Day by day Mail -print version).

However Gardyne’s agent has mentioned that the remark was not homophobic or racist, and labelled the allegations as “completely ludicrous” (Daily Record).

Referee John Beaton might be take cost of the Scottish Cup Last between Hearts and Celtic and later this month (Daily Record).

Dave King says he needs Rangers supporters to have a “seat on the desk” sooner or later after witnessing first-hand how the membership can fall into wreck (Scotsman).

And King expects Rangers to repay his £5million mortgage on time by subsequent October as he seems to chop his monetary ties to Ibrox (Herald). 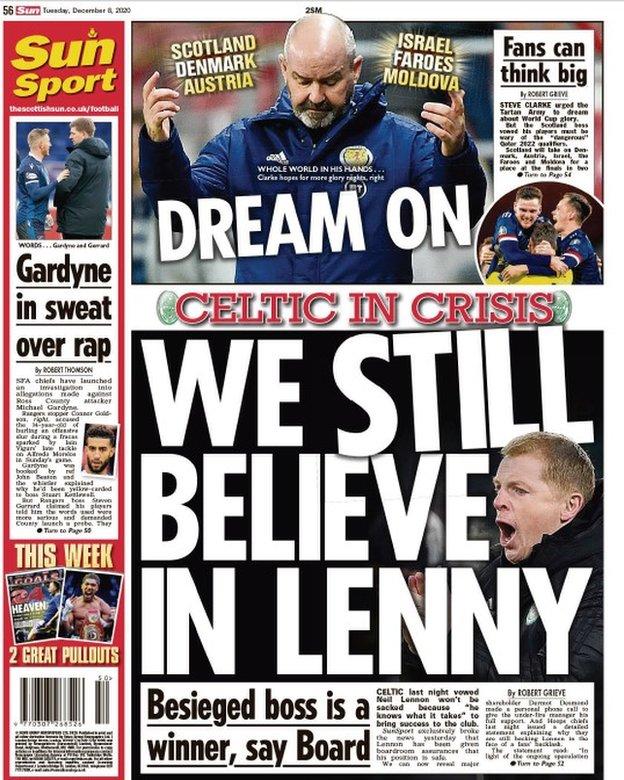 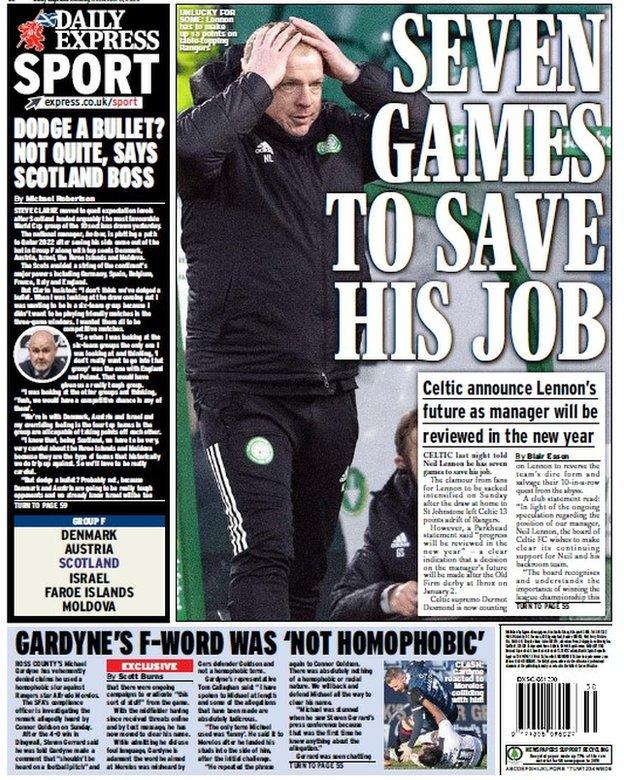 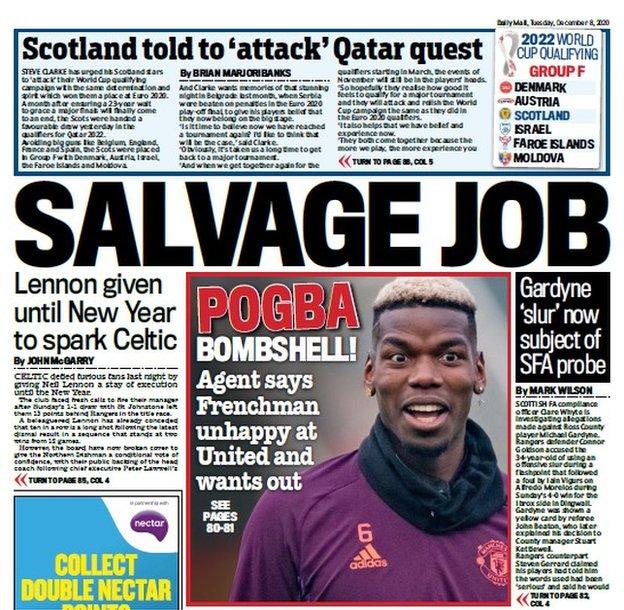 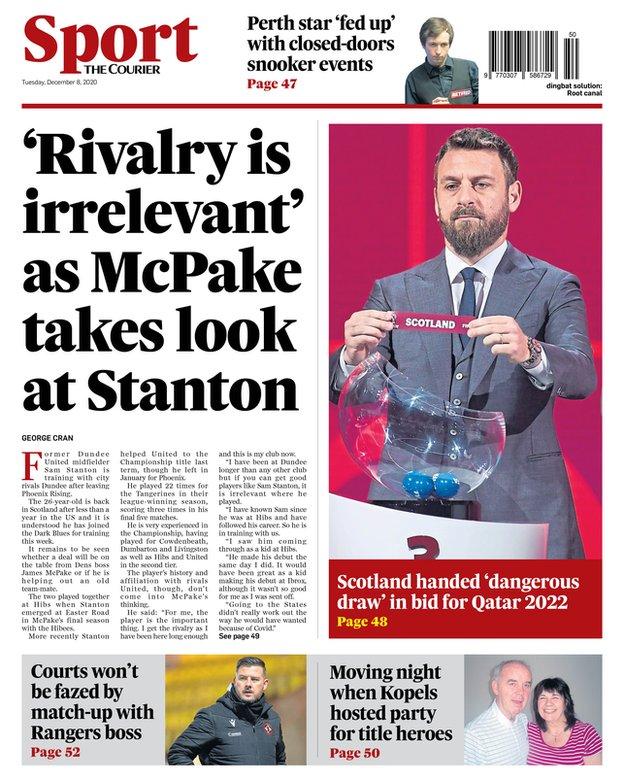 As India braces for colossal vaccination campaign, one drugmaker has been waiting in the wings

A foray into the vintage world of India’s experimental cinema