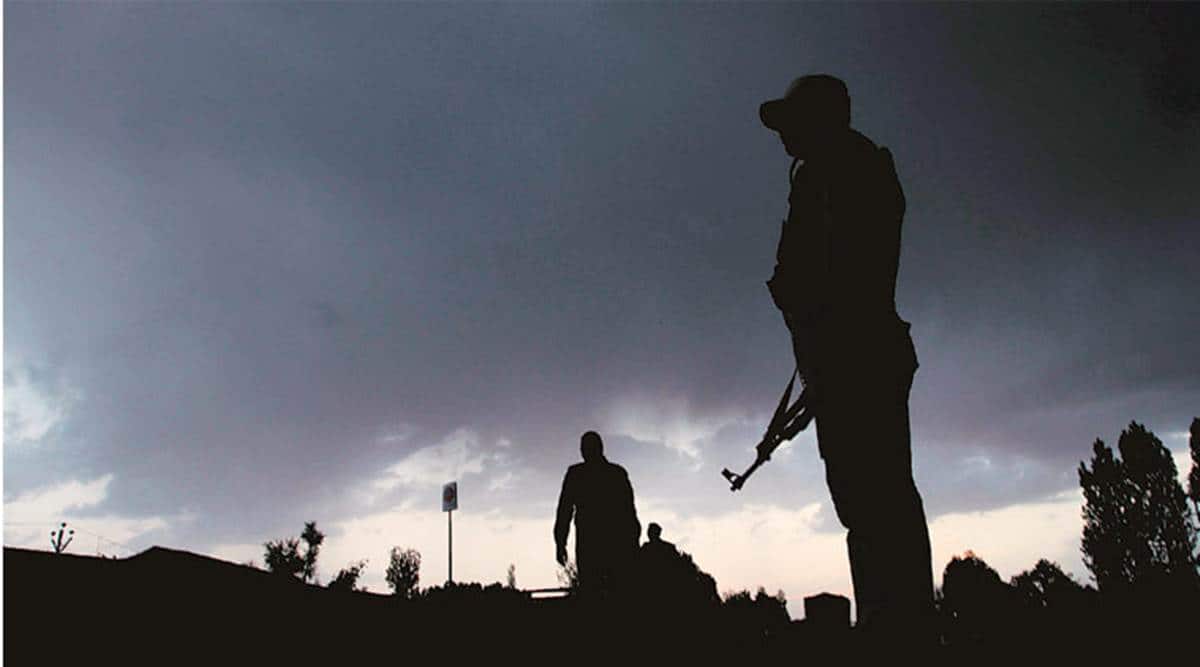 For clean conduct of the polls, the State Election Commissioner mentioned 2,071 polling stations have been arrange throughout the Union Territory—1,208 are in Kashmir and 863 are in Jammu. (Representational Picture)

Forward of the sixth part of the District Improvement Council elections in Jammu and Kashmir, Pakistani troops Saturday carried out “intense” mortar shelling alongside the Line of Management in Poonch district’s Balakot.

Balakot is without doubt one of the 31 DDC constituencies going to polls on Sunday.

Okay Okay Sharma, the Election Commissioner for the Union Territory, mentioned officers had been monitoring the scenario. “We all the time make different preparations holding in view the potential of such conditions. We are able to shift polling stations to safer locations if shelling continues,” he mentioned.

The Balakot area close to Poonch city has typically confronted unprovoked mortar shelling and small arms fireplace by Pakistani troops. A Sarpanch was amongst six civilians killed in shelling there in August 2015.

For clean conduct of the polls, the State Election Commissioner mentioned 2,071 polling stations have been arrange throughout the Union Territory—1,208 are in Kashmir and 863 are in Jammu.

1.4 lakh Vacancies To Be Filled