Sunderland have approached Hibernian asking for his or her valuation of striker Kevin Nisbet (Scottish Sun).

Kilmarnock will cite Celtic’s controversial coaching camp in Dubai of their attraction in opposition to punishments handed down for Covid-19 rule breaches by the membership (Daily Record).

Former St Johnstone boss Tommy Wright is among the candidates being interviewed for the Motherwell job, with interim supervisor Keith Lasley having been spoken to on Tuesday (Daily Record).

And Motherwell hope to announce their new supervisor within the subsequent 24 hours, having additionally spoken to Simon Grayson and Graham Alexander (Scottish Sun).

Rangers and Celtic will as soon as once more suggest their ‘B’ sides be a part of the SPFL, with plans for them to play in an expanded 16-team League Two being mentioned (Scottish Daily Mail).

Leeann Dempster has now formally left her position as chief govt at Hibs, with the Leith membership in no rush to nominate her substitute (Edinburgh Evening News).

Dundee have supplied Paul McMullan a contract for subsequent season, along with his present cope with Dundee United set to run out on the finish of the marketing campaign (Courier).

Dundee United’s gamers have agreed to take wage cuts with a purpose to assist the membership navigate the Covid-19 pandemic (Daily Record). 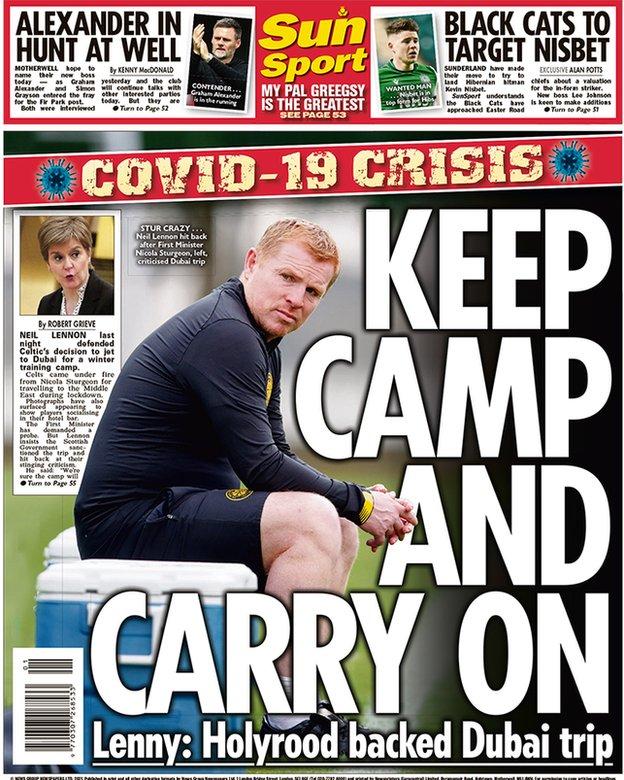 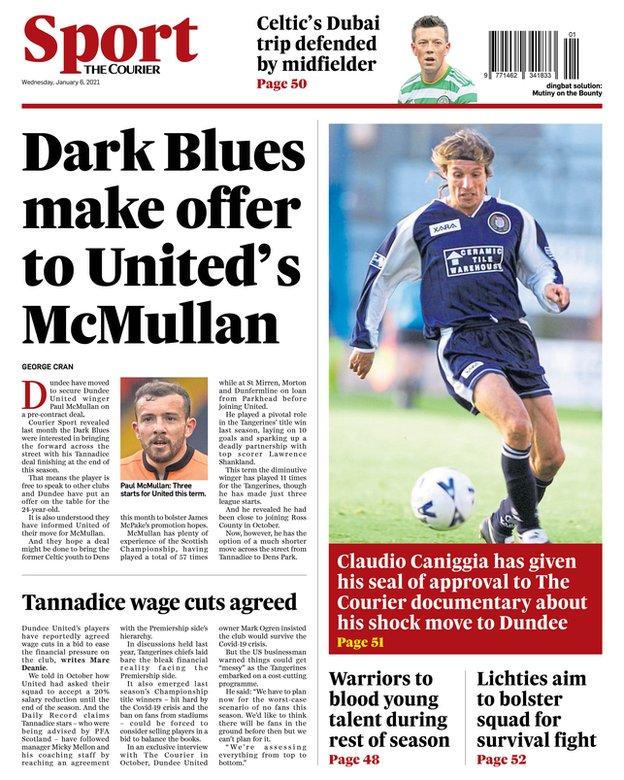 A matter of crime - The Hindu

Mobile payment without internet to soon become reality in India